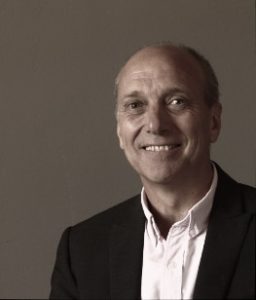 Graeme Dorrington was born in King Williams Town.  He was an exchange student in the USA for a year and then studied at Wits and at Rhodes universities where he obtained his BA and LLB degrees. Graeme is admitted as an Attorney of the High Court of South Africa.

After articles in Johannesburg, he first joined a legal practice and later established his own practice in King William’s Town and East London. During this time Graeme was Chairman of Lawyers for Human Rights (Border region), a member of the Lawyers for Human Rights National Executive, and was a member of the Executive of the Kei Chamber of Business.

Graeme is a proficient public speaker and has delivered workshops and seminars on legislative-related topics ranging from Labour legislation, FAIS and the Broad Based Black Economic Empowerment Act. He has had a great deal of practical experience as a specialist in B-BBEE and Employment Law.